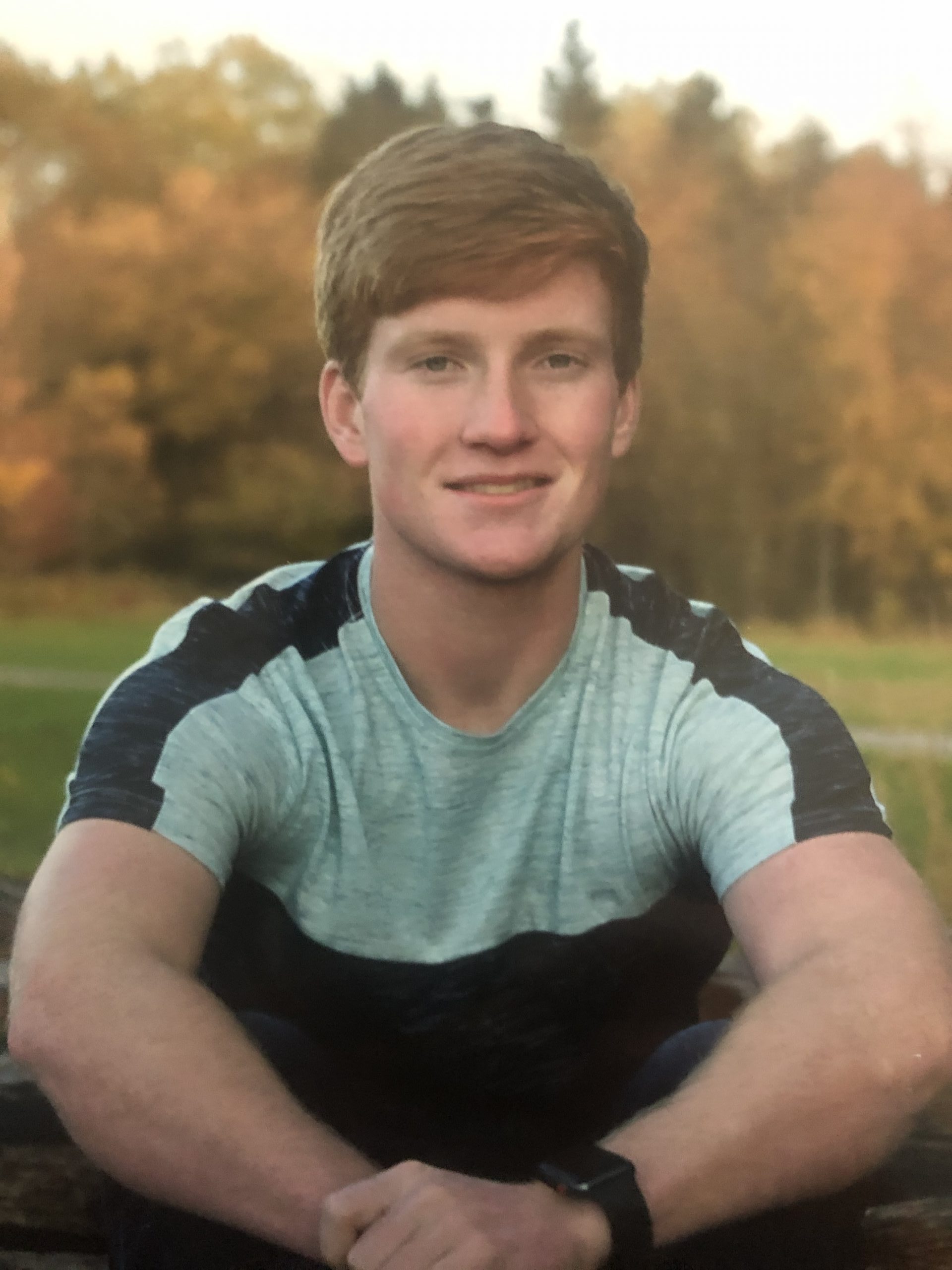 Zachary Quinn Quinn wrestled for four seasons for the Mason County Central Spartans, earning All-State recognition twice.  He was a two time West Michigan Conference champion, and he was the captain of the team for two years.  He set a school record for takedowns in a season at 118.  Quinn also received letters in football for two seasons, cross country for one season and three years in base ...Read More... 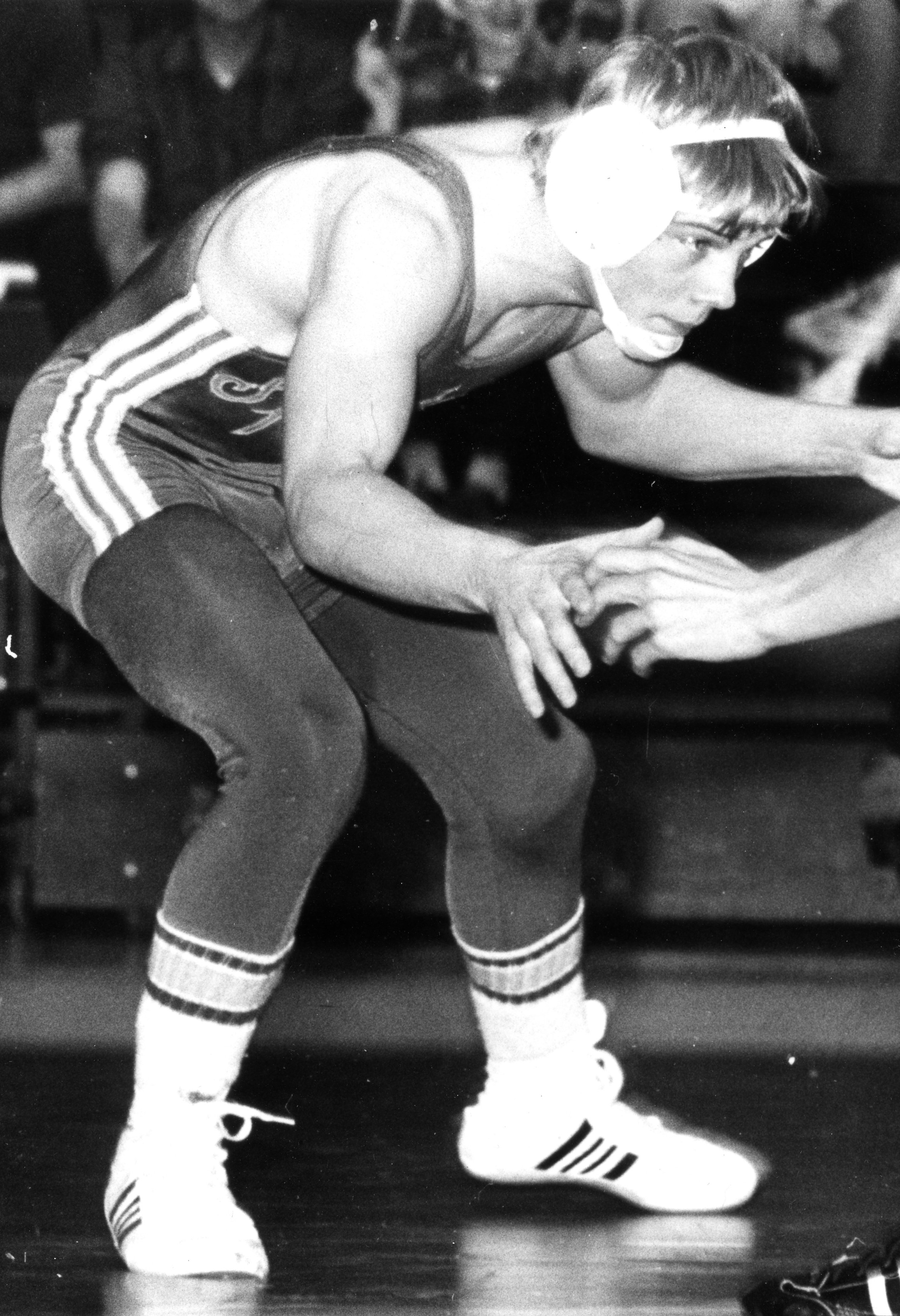 Jeff Henry Jeff Henry is a 1977 graduate of Mason County Central, and he is Mason County's first ever state champion in the sport of wrestling. Henry won the title at 138 pounds with an undefeated record of 32-0 during his senior year. Henry was a four-time state tournament qualifier — a first for a Mason County wrestler — and he was the state runner-up in 1976 at 132 pounds with a 32-1 rec ...Read More... 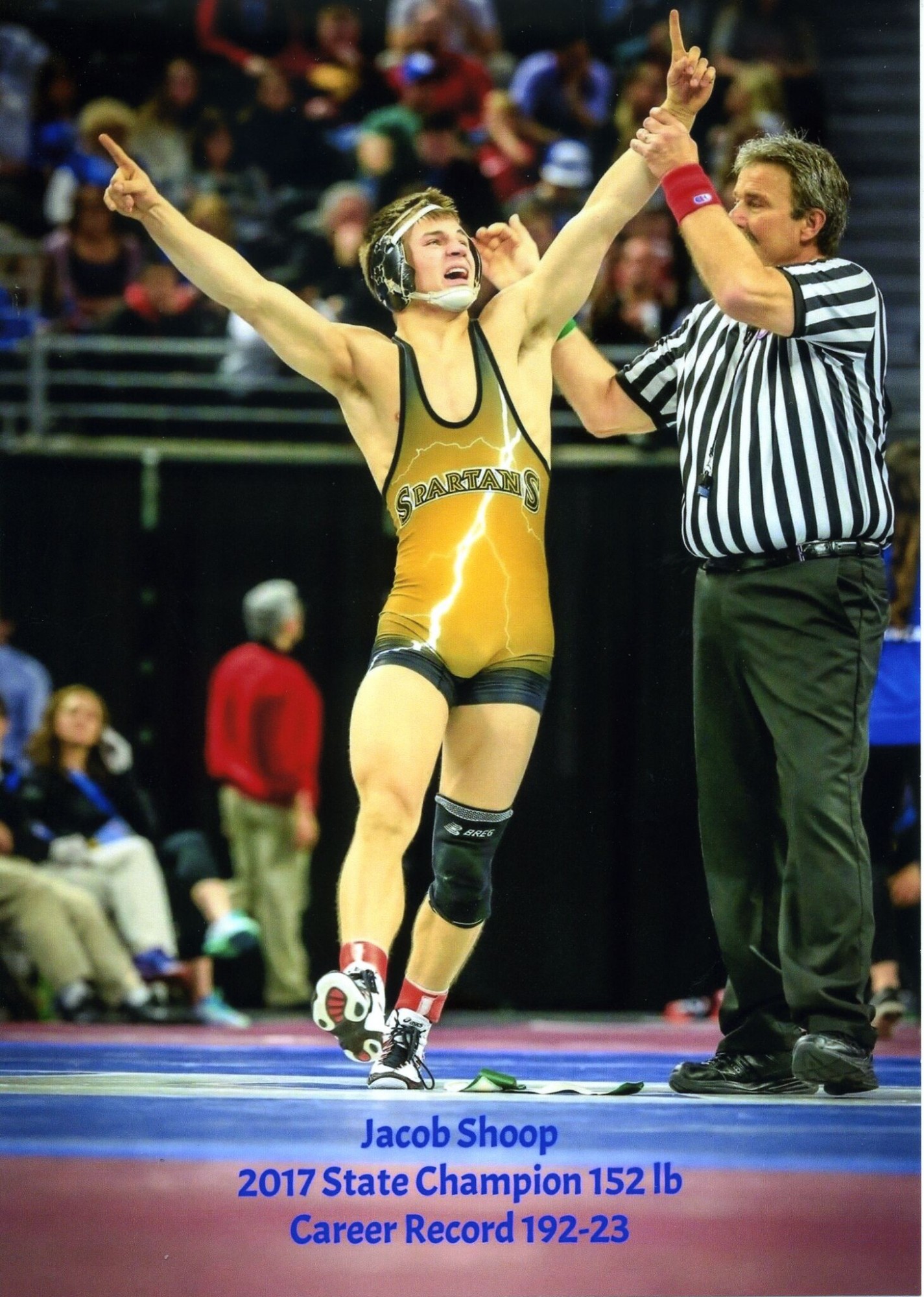 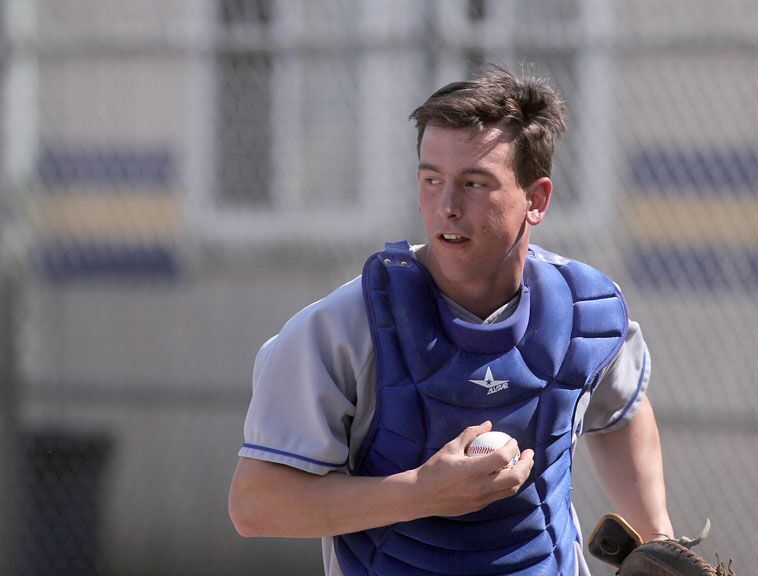 The 2015-16 Mason County Sports Hall of Fame Male Student-Athlete of the Year is Mason County Central's Spencer Knizacky. He competed all four of his high school years on the wrestling and baseball teams and for three seasons on the varsity football team. He is a two-time West Michigan Conference, district and regional champion in wrestling and he placed three years at the state meet, including ...Read More... 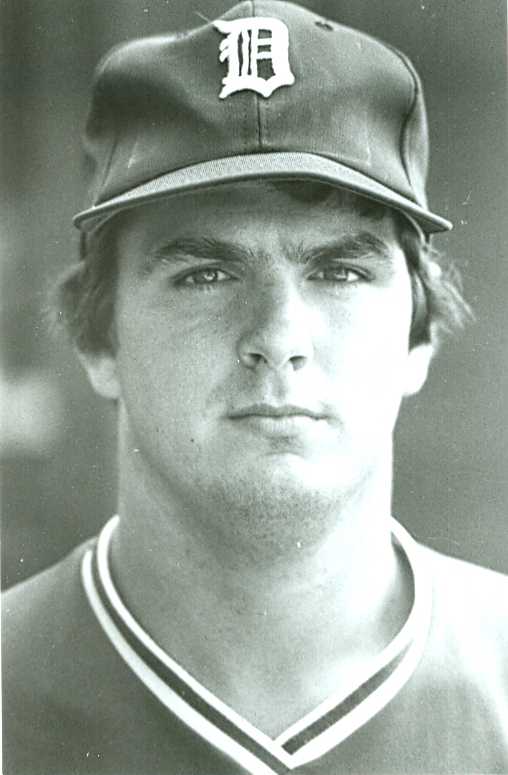 Greg Melchert was an outstanding baseball and football player as well as wrestler at Mason County Central, and he found his greatest success in baseball. He played at Western Michigan and went on to pitch in the Detroit Tigers farm system for Lakeland and Utica. He was an All-State special mention in baseball. He was a three-time state qualifier in wrestling, finishing fourth as an individual and ...Read More... 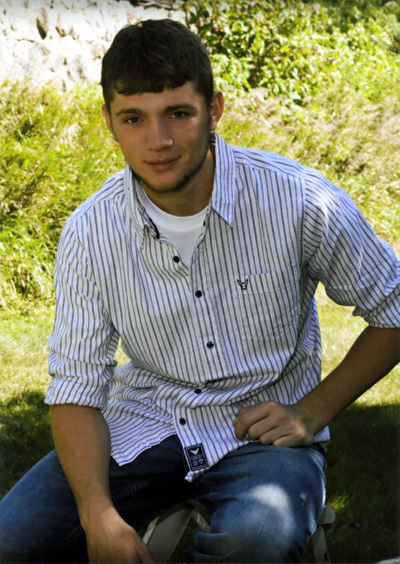 Nick Allen, of Mason County Central, lettered four times in cross country and wrestling and three times in baseball, and was named Mason County Central’s Senior Male Athlete of the Year. In wrestling, Nick earned All West Michigan Conference honors, as well as all-district, all-area, and all-state honors and served as the Spartan’s team captain. He set a school record with 56 victories in t ...Read More...

Jim Schulte got his first taste of organized athletics playing junior high football for the Scottville Blues under Coach Jim Lemire. At Mason County Central from 1966 to 1969, Schulte played two years of basketball, participated in track and field for four years, football for four years and wrestling for two years. “Football was my sport,” said Schulte, who played for Barry Aspenleiter, Sam Or ...Read More...