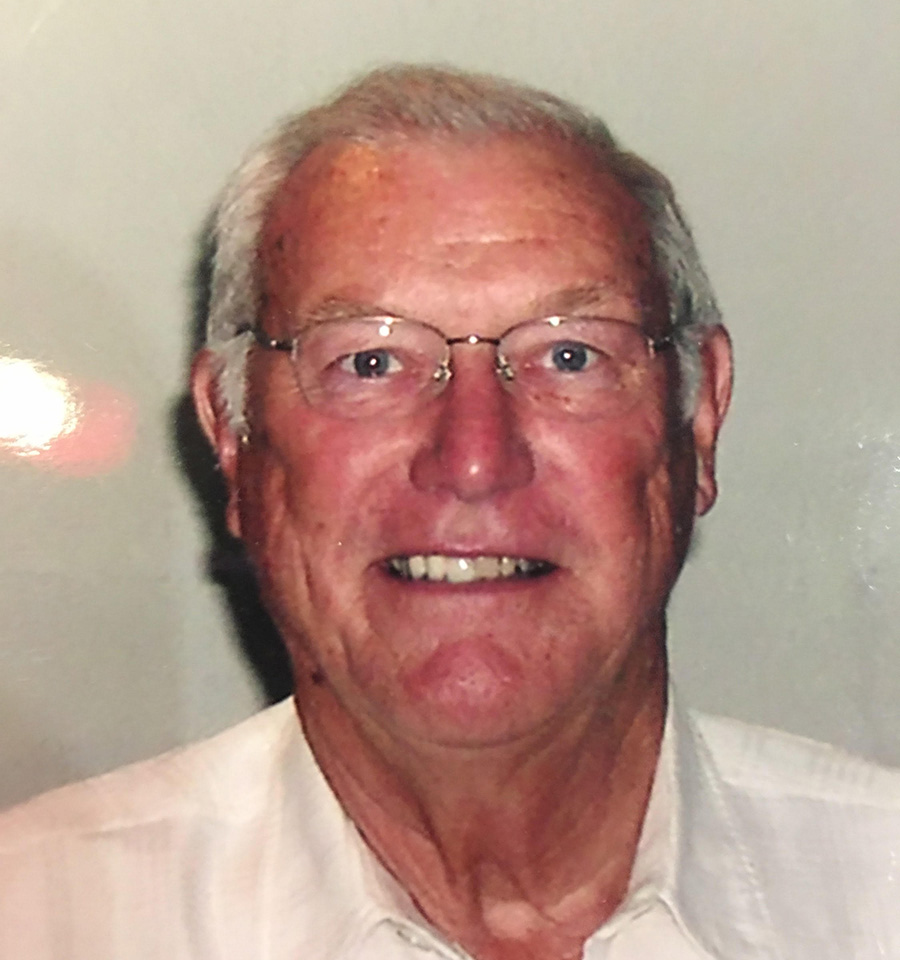 Duane Ingraham Sr. coached Mason County Central's boys basketball team to the Class C state tournament in 1966. Ingraham had two coaching stints with the Spartans, in the 1960s and in the 1980s, and he guided the teams to four district championships, a regional title and four West Michigan Conference titles. He was 143-81 in 10 seasons coaching the Spartans, and he was named the Muskegon Chronicle ...Read More... 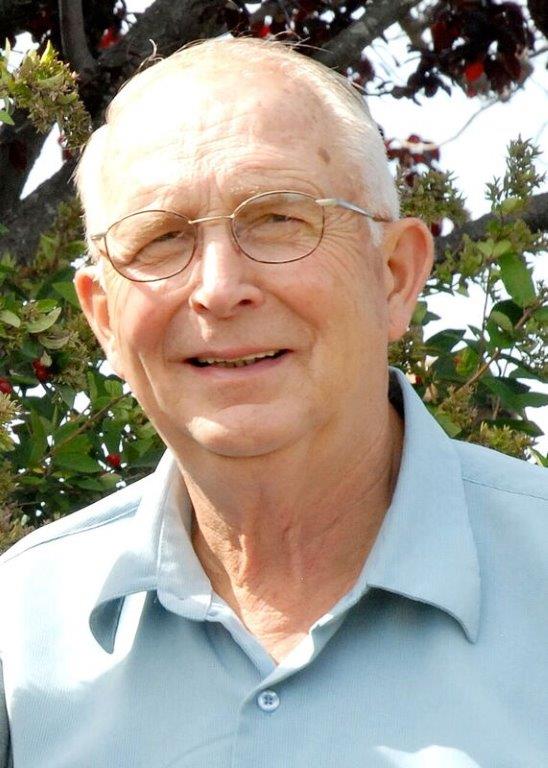 Thirty years ago, Bud Dodson became involved in Special Olympics. In the span of 10 years, he became the Area 24 Special Olympics Director. In that span, and beyond, he guided the group from a $6,000 a year budget to one that has $34,000 for more than 115 athletes. Dodson's teams played in three seasons in a variety of sports: cycling, poly hockey, cross country skiing, basketball, aquatics, track ...Read More... 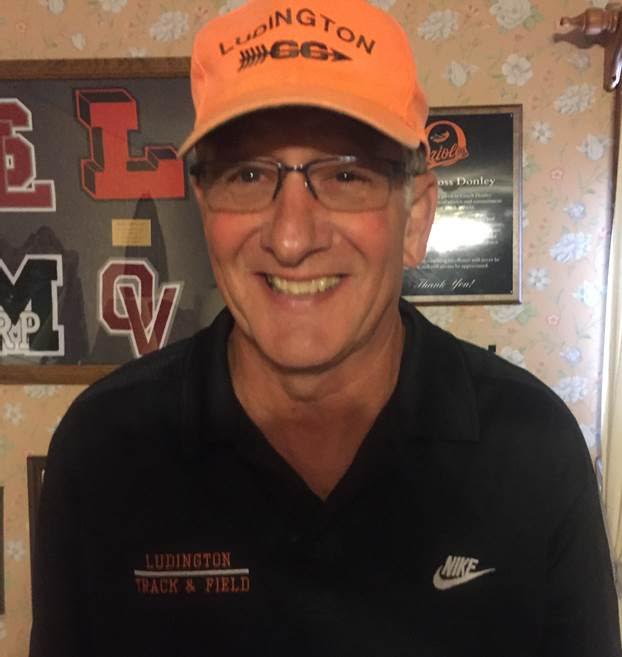 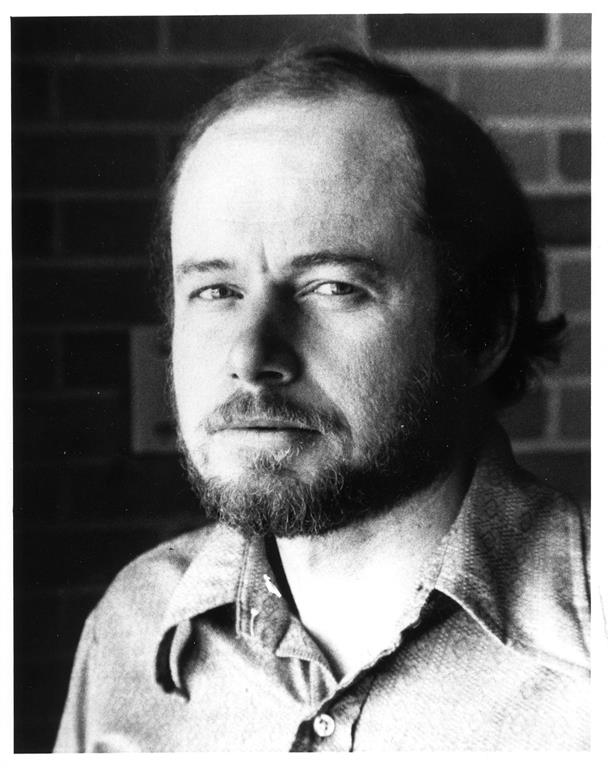 Don Stokely keeps a watchful eye of the baseball diamond at the corner of Gaylord and Lowell streets. That diamond bears his name after he oversaw the Ludington baseball program for 33 years. Stokely compiled a record of 452 wins and 288 losses and saw his teams win 11 league titles, six district titles and one regional crown. He was a regional coach of the year in 2001 and was the Class A & B Mus ...Read More...

The Orioles' gymnastics program was built by Patricia M. Jensen and under her guidance, Ludington went 143-3 in duals and won state championships in five consecutive seasons, from 1975 to 1979. That record included 111 consecutive victories, a national record. Sixteeen of her gymnasts were named all-state and 14 earned full college scholarships. She was named the Detroit News Michigan High School ...Read More... 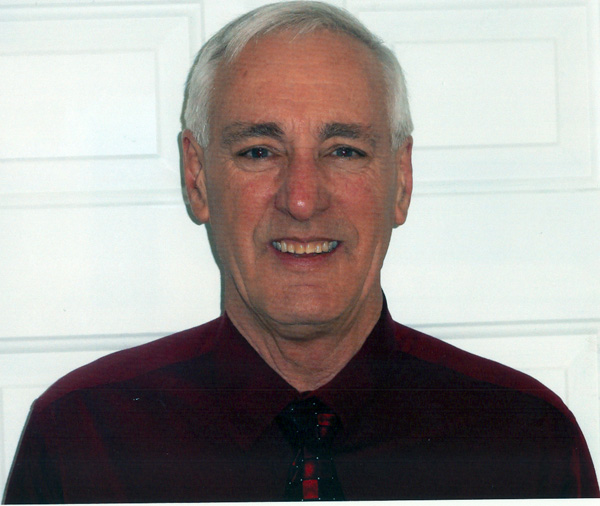 Fred Horstman began the Ludington High School soccer program from scratch and built it into a state powerhouse, including guiding the Orioles to the 2001 Division 3 state championship. In 15 years, Horstman had a record of 258-54-22 as Ludington won 11 conference, 10 district and six regional championships. Before the state title, Ludington was the 1994 and 1997 state runners-up. The 2001 Division ...Read More... 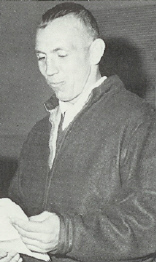 Howard Jensen coached Ludington High's boys tennis teams for 29 years during which the Orioles won 17 conference and 14 state regional championships. His teams won 292 dual matches and lost 77, a .791 percentage. During one 12-year span, his teams were 174-5 in duals and won 12 conference and 11 state regional titles. Eight of his teams finished in the top 10 at the state finals. His players went ...Read More...

Jim Schulte got his first taste of organized athletics playing junior high football for the Scottville Blues under Coach Jim Lemire. At Mason County Central from 1966 to 1969, Schulte played two years of basketball, participated in track and field for four years, football for four years and wrestling for two years. “Football was my sport,” said Schulte, who played for Barry Aspenleiter, Sam Or ...Read More...

Goulet played basketball for Ludington St. Simon in 1943 as a freshman. In 1944, his sophomore year, the Shamrocks defeated Ludington High twice. He attended an all-boys school in Wisconsin as a junior, playing football and basketball and then returned to Ludington and St. Simon in 1946. He began a long career in recreation sports in the summer of 1946, playing fast-pitch softball on the Ludington ...Read More...

Hal Madden played three years of varsity football at Central Michigan University from 1947 to 1949. Madden was a lineman. He was a center in basketball and a split end on offense and defensive end. He was the scholar athlete of the year as a senior. A native of Detroit, he graduated from Detroit Denby High School where he played football and basketball. After high school, he served four years in t ...Read More...