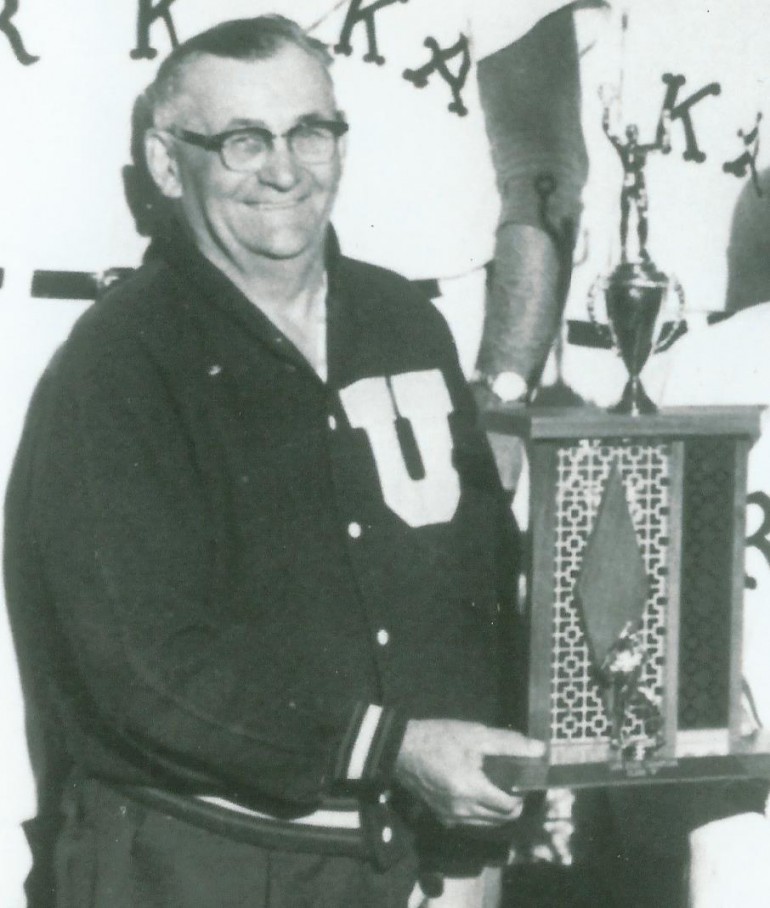 Although Matt Urka saw his playing days with baseball cut short by an accident, his love for the stick-and-ball game never subsided. He helped to sponsor fastpitch softball teams and he organized what was one of the premier fastpitch softball tournaments in the country over the Memorial Day weekend, turning MacPhail's field in Scottville into a fastpitch paradise with a who's who of players and teams. The tournament eventually was named in his honor, the Matt Urka Memorial Softball Invitational. Urka is a member of the Michigan Amateur Softball Association Hall of Fame in Midland.