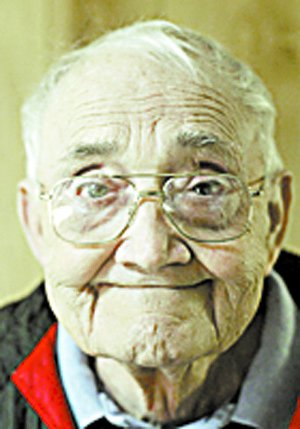 George Wilson made his mark on Mason County from the broadcast booth, working as play-by-play man for WKLA from the 1950s and into the 1970s. Even after his play-by-play days were over, Wilson stayed behind the microphone, doing public address work for both Mason County Central and Ludington schools for more than 50 years. He also wrote a local sports column for the Ludington Daily News when he worked as the paper's advertising manager. A graduate of Scottville during the late 1940s, he participated in track and played football in high school. His adult life consisted of being an outstanding umpire of fast-pitch softball, working all of the largest tournaments including the Urka Memorial.