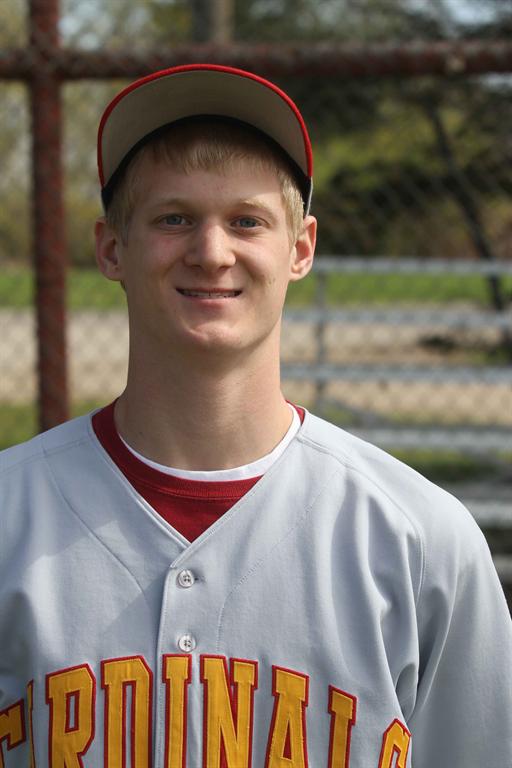 Tyler Thurston excelled in his athletic endeavors and the classroom for all four years at Mason County Eastern. In all, he earned 12 athletic letters with four each from soccer and baseball and two each from cross country and basketball. In 2012, he captained all four teams he was involved with and earned first-team all-Western Michigan D League honors for each. In basketball, he tied the single game 3-point shot record at eight. He won numerous all-conference honors his junior year as well. He graduated as the co-valedictorian of his class at Eastern with a 4.00 grade point average. Tyler won several distinctions and awards as he won a DAR Citizenship Award, a West Michigan Showcase Nominee for Academics, an Athletics, Academics, and Attitude winner, and a MCESAA Academic All-Star Award winner. His work with other clubs at school includes being on the student council, part of the varsity club and a member of the National Honor Society. His parents are Kevin and Dena Thurston.