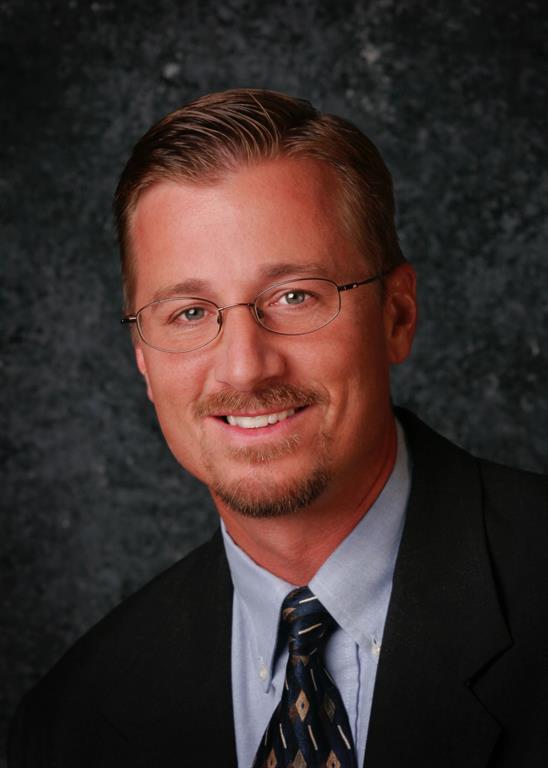 Todd Patulski has lived a life of athletics and it all began at Mason County Central. Patulski was the 1985 Mason County Central Athlete of the Year as he was a guard on the Spartans' 19-1 boys basketball team and was a state qualifier in the high jump, 300-meter hurdles and 400-meter relay team in track and field. He also played fastpitch softball, including being the starting pitcher on the Class E Gancarz Auto Sales team at age 16. Patulski went on to excel as a high jumper at Central Michigan University. He won the 1990 Mid-American Conference outdoors championship and was the team captain in 1989 and 1990. In 1987 and 1988, he won the MAC indoor title in the high jump. Patulski is the executive associate athletic director at Baylor University, overseeing the dramatic turnaround of the athletic program to a contender in several sports, including basketball and football.