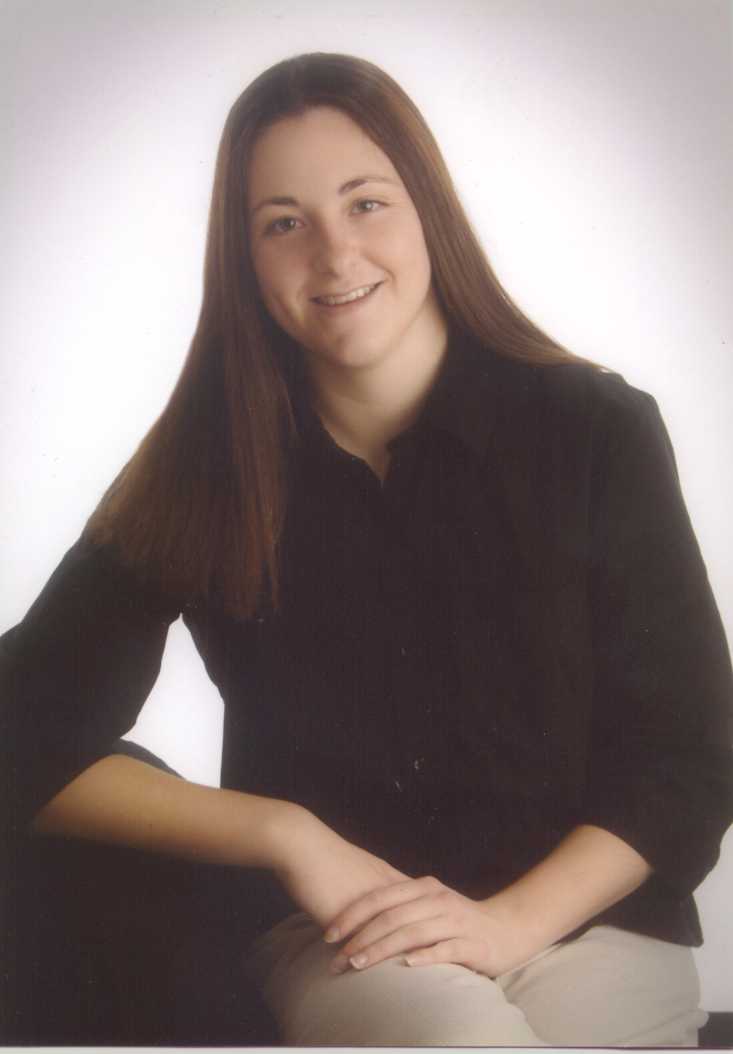 Taryn Ezdebski, a Ludington High School graduate, lettered three times in three sports: basketball, volleyball and soccer. She was a key member of the basketball team which advanced to the Class B state semifinals for the first time ever and compiled a best-ever record of 24 wins against three losses. Ezdebski started at guard. In soccer, she was a starter on defense and the Orioles were 17-8-1, and advanced to the Division III state semifinals, also for the first time ever. Ezdebski earned all-conference honors twice in basketball and once in soccer and also was all-area in basketball twice. She also earned an all-state honorable mention in basketball. "Taryn is a remarkable athlete both physically and mentally," said LHS girls basketball coach Dina Hackert. "She is the type of player who can take over a game. Taryn is also a three-sport athlete, starting on the varsity volleyball and soccer teams." Possessing a 3.18 grade point average, Ezdebski was selected the All-Around Female Athlete of the Year at Ludington High.