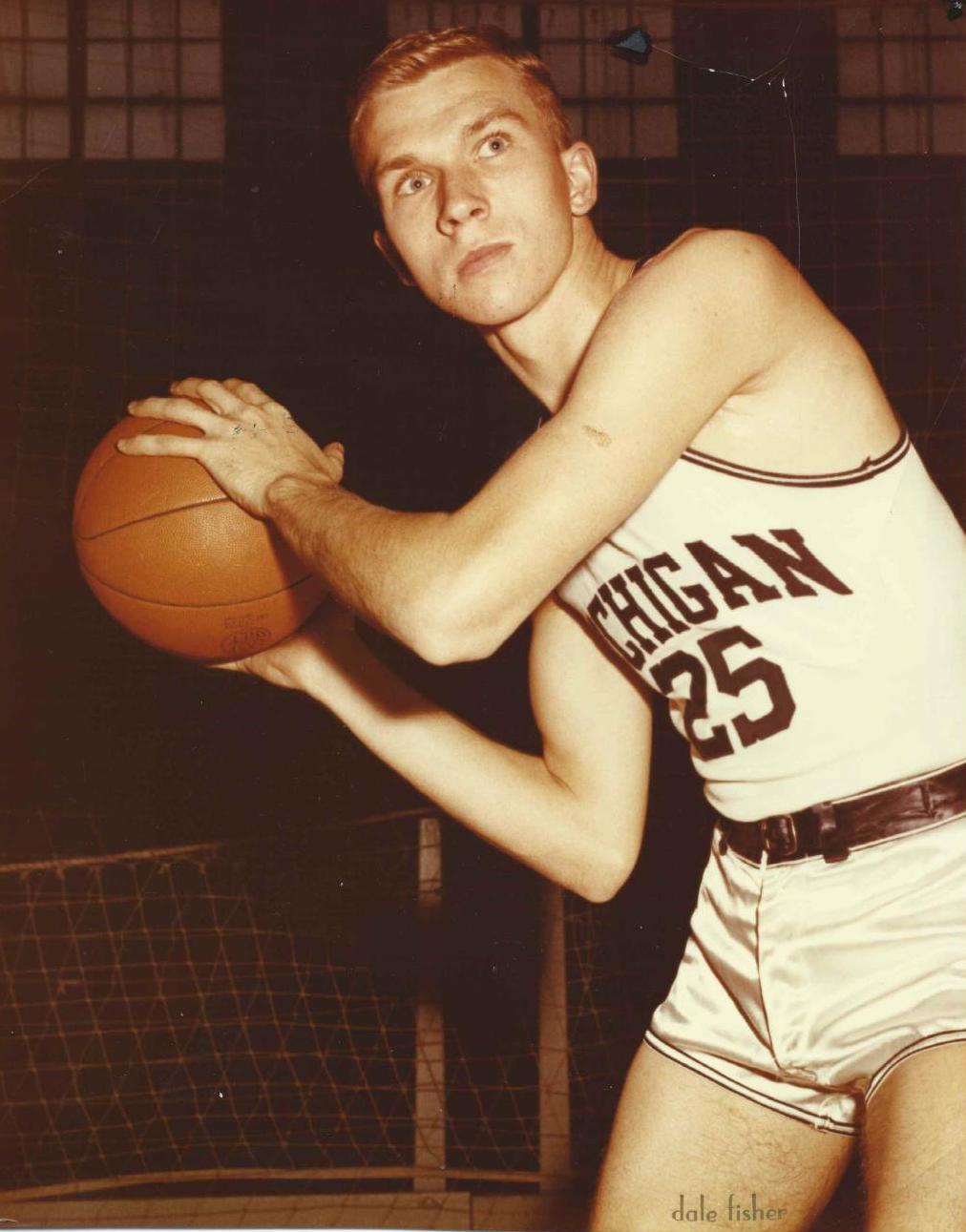 Steve Schoenherr Steve Schoenherr is a 1958 graduate of Ludington where he earned all-conference honors twice, scored 705 total points. He set a single high game point total of 42 for a team and league record. He was a winning middle distance runner at LHS. He was named first team All-State by both the Detroit News and Detroit Free Press in 1958 in basketball. He went on to the University of Michigan where lettered for three seasons. A middle-distance runner in high school, he has run numerous marathons including the Boston Marathon.