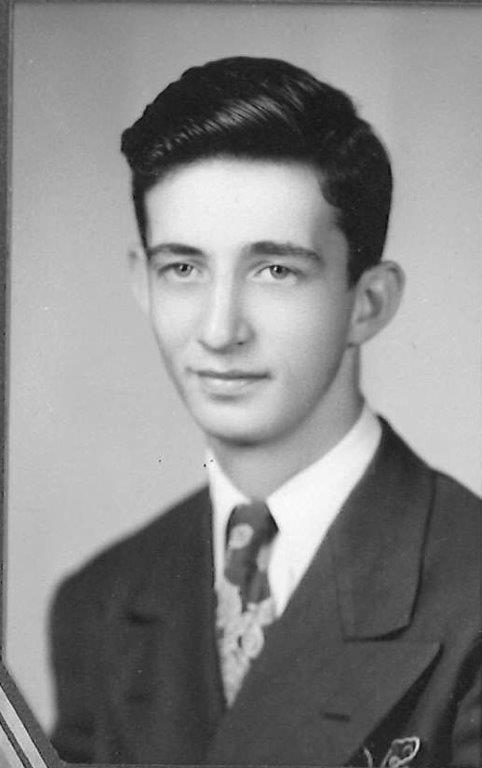 Robert Ayers was a standout in the circle in fastpitch softball, helping to hurl the famed Urka 8s to the Class B state championship in both 1958 and 1965 while also finishing as the state runner-up three other times. Outside the diamond, Ayers was a key person in organizing fastpitch, serving as the president of the 55-team Mason County Softball Association from 1953 to 1966. In high school, Ayers made his mark in track for Ludington High School. He was the state runner-up in the high hurdles in 1944, and he finished fifth in the low hurdles at the same meet.