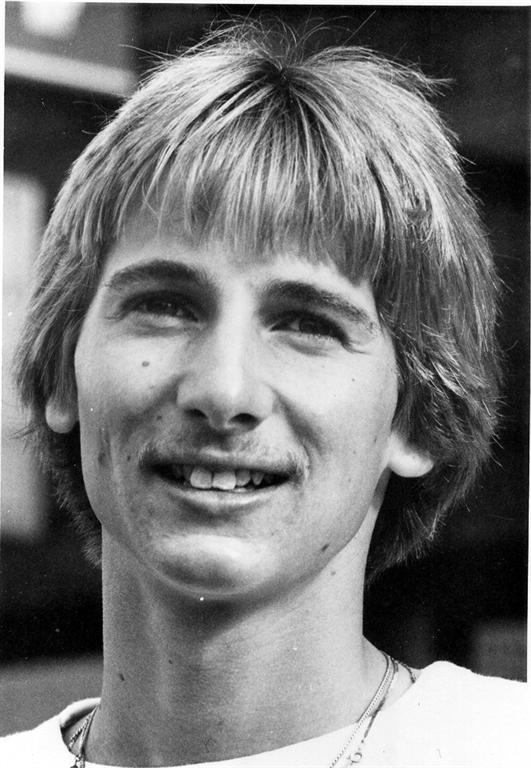 Paul Spencer Peterson used a great distance-running career at Ludington and propelled himself into a wonderful runner for Saginaw Valley State University. Peterson was the runner-up at the 1978 Class B state meet. But once he became a Cardinal, he earned NAIA All-American honors in several events. He is three-time All-American in the 10,000-meter run and a two-time All-American in the 5,000-meter run. He also won an indoor two-mile All-American title. He set the SVSU record in the 10,000 meters and the two-mile record for indoors with his 10,000-meter outdoor record still standing at 2011. He was a member of back-to-back national champion indoor track teams in 1982 and 1983.