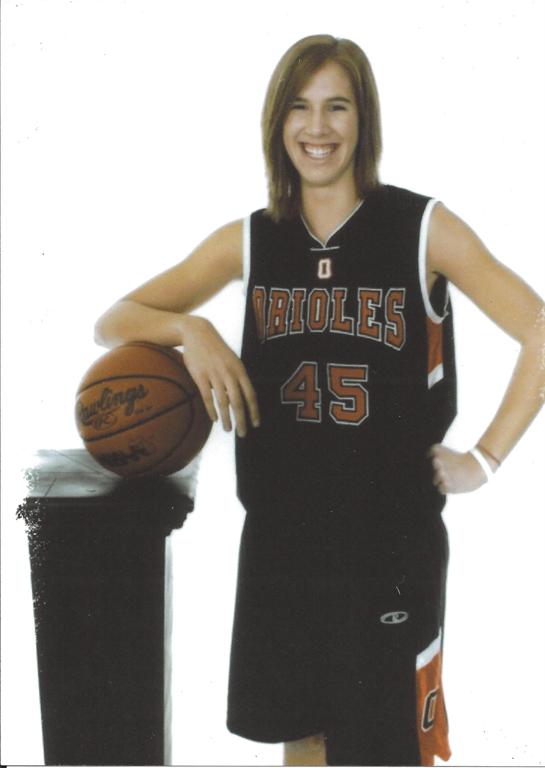 Nikki Arner earned four letters in basketball and two in volleyball. She was named to the Associated Press Class B All-State team as a sophomore, junior and senior. Arner, who will attend Ferris State University on a basketball scholarship, played in more winning games (76) in her four-year high school career than any other Oriole. Her 1,430 career points places her second on the school's all-time scoring list. Ludington had season records of 19-4, 24-2, 15-7, and 18-4 during her four seasons and won three Lakes 8 championships, two district titles and a regional title. She also earned first-team all-conference basketball honors four times and was all-conference in volleyball once. An honor roll student with a 3.49 grade point average, Arner was a volunteer helper and coach for youth basketball camp.