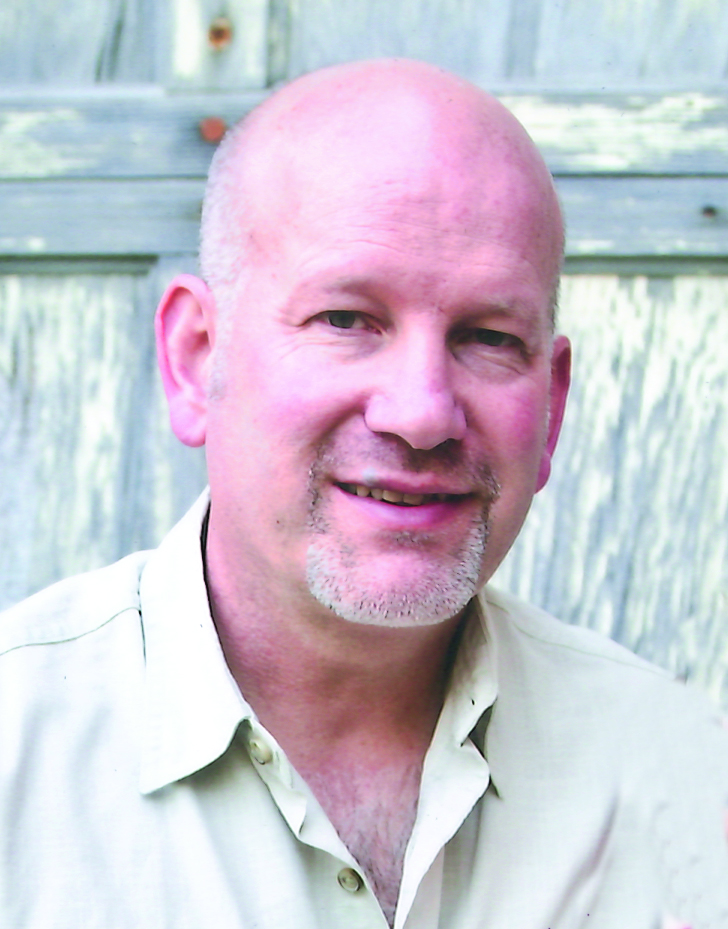 Mike Benedict ran to the 1981 Class B state cross country championship in his senior year at Ludington High School. It was set up by a 19th place finish the year before. In both seasons, Benedict was all-region and all-Seaway Conference. In track, Benedict was a three-time all-Seaway Conference athlete and was the conference champion in the two-mile his senior year. Benedict eventually ran for Saginaw Valley State. Benedict continued to compete as he grew older, playing softball and bowling. He was a member of the 1999 Class E softball state championship team with Steve's Bar and two years later was on the 2001 Class D softball state championship team with McCormick Sawmill. He pitched right-handed, but on the lanes, Benedict is a southpaw. He has bowled 18 perfect games and has bowled an 800 series three times. He was Mason County's best bowler with a series high of 833, which included a perfect game.