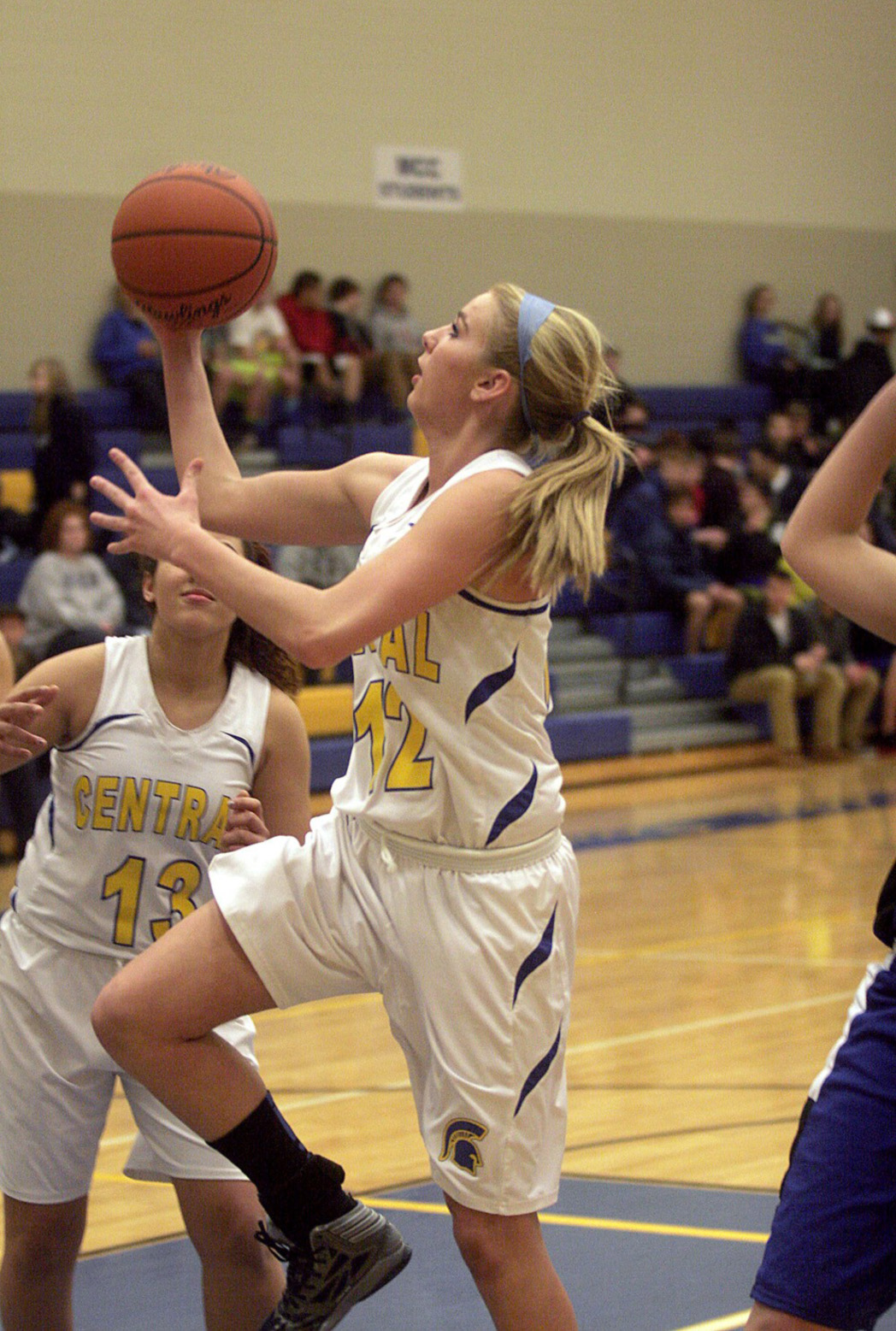 Madison Geers' athleticism couldn't be missed on the floor or in the field during her high school career at Mason County Central. Geers was a four-year varisty letter winner in both basketball and softball while earning three letters in volleyball. She made her biggest mark in basketball, earning Associated Press All-State honors her senior year after setting the all-time scoring mark for Mason County Central. She also was the fifth-best shooter in the state in terms of 3-point field goals this season. Madison was named all-WMC every year and was a three-year captain and most valuable player. She also earned Basketball Coaches Association for Michigan Academic All-State honors twice. In volleyball, Geers twice was named all-WMC, and was on the all-district and all-Ludington Daily News teams to go with a role as the team captain and the team's most valuable player. She was a two-time all-WMC selection in softball and was the captain of the Spartans in the field for three years. Geers earned a 3.89 grade point average while being active in the Fellowship of Christian Athletes, National Honor Society, SADD, the student council as a class officer, 4-H, her church's youth group, Relay for Life and youth volleyball and basketball camps. Madison is the daughter of Carl and Patti Geers. She will be attending Hope College in the fall and will be playing women's basketball.