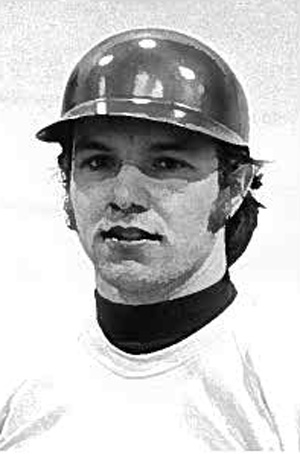 Ken Papes was a stand out all-around prep athlete at Free Soil, being a state-class sprinter, long-jumper and shot-putter in track and field. In hoops, he averaged more than 25 points per game as a senior and had 1,459 points for his career for Free Soil, tops for the school's history. In baseball he was a part of the Free Soil baseball team that won 54 consecutive games, primarily working as the Pirates' pitcher. He went on to play baseball for Central Michigan University, playing in the outfield and earning all-Mid-Michigan Conference honors in 1973. Papes excelled in fast-pitch softball, both in the outfield and as a hitter.