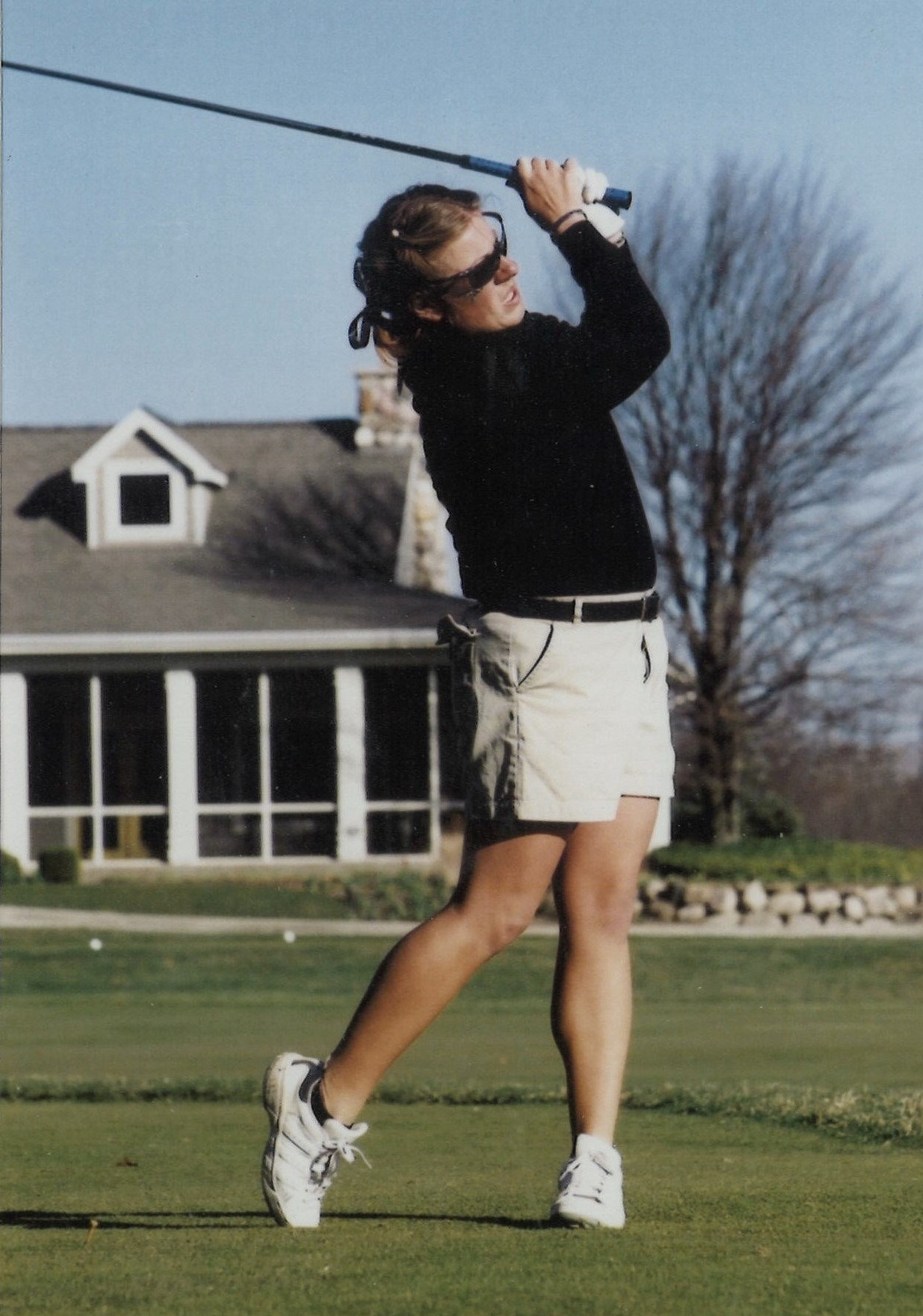 Erica Reed Erica Reed, a 1999 graduate of Mason County Central, golfed four years for Mason County Central's boys’ team, and she was the team most valuable player her senior year. She went on to play four seasons at Western Michigan University where she was a three-year captain and was voted the most valuable player three years. She earned first team All-Mid-American Conference while setting records for a low 18-hold round, a 36-hole event and a 54-hole event. After college, Reed went pro, playing on the Futures Tour of the LPGA. She is now the director of golf at Lincoln Hills Golf Club.