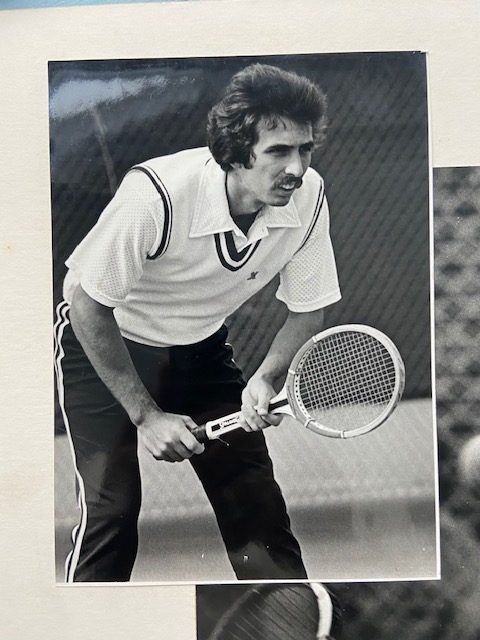 Dave Killips Dave Killips won 100-plus tennis matches at Ludington High School on his way to conference, regional, and state tournament qualification. Dave played in both singles and doubles play and was 29-2 at No. 1 singles his senior year. Killips went on to set a record for victories as a freshman at Central Michigan University and was his flight’s champion in the Mid-American Conference. Killips qualified for the NCAA championship, played at No. 1 singles and doubles as a junior and senior, and was the team captain. Dave was also all-conference in football and basketball in high school and earned all-state honorable mention honors in football. Killips worked as Chelsea Public Schools' superintendent and Ludington Area Schools' interim superintendent before retiring in 2012 and now works for the Michigan Leadership Institute.