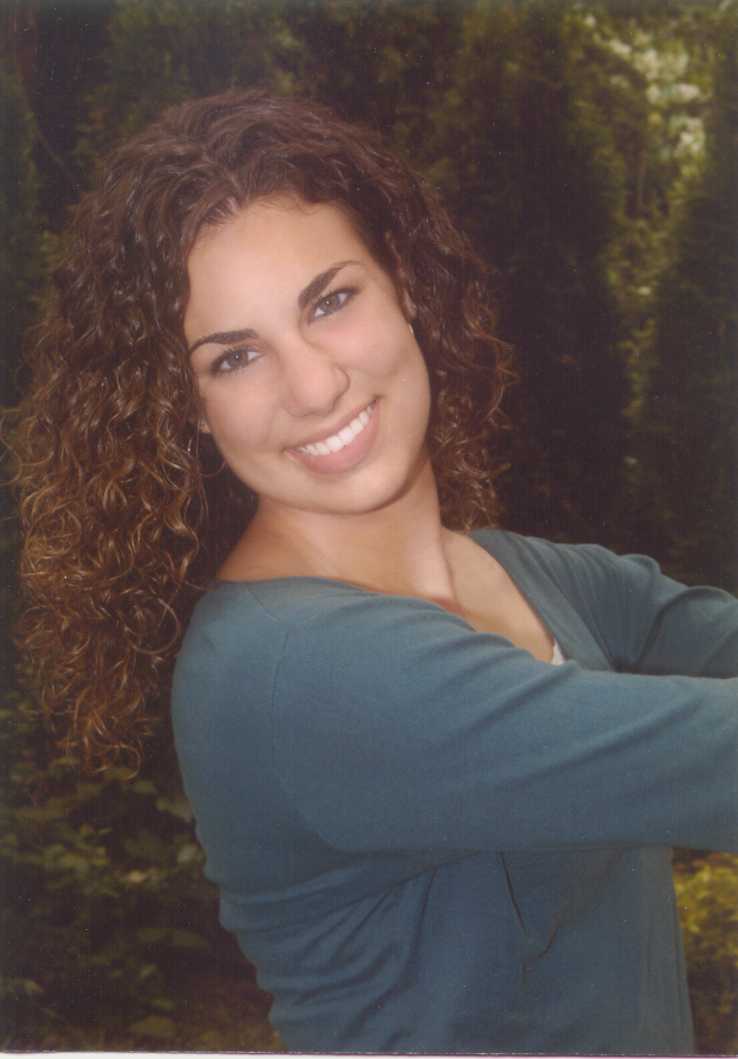 Danielle Drewry earned twelve varsity letters in her four years of high school at Mason County Eastern - one in cross country, three in volleyball, four in basketball and four in track and field. She made the All-Western Michigan D League team in cross country once, in basketball twice, in volleyball twice and in track and field three times. The versatile Drewry was also the recipient of the Western Michigan D League's AAA Award - for athletics, academics and attitude; Mason County Eastern's Senior Athlete Award, Mason County Eastern's Scholar-Athlete Award and was named a Michigan Education Association's Academic All-Star with a grade point average of 3.99. "Danielle is a great choice," says Mason County Eastern athletic director Ed Miller. "She's a great athlete, a great student and a great citizen. It's been a pleasure to work with her for the last four years. She took up real challenges in sports. As a freshman, she played on the varsity basketball team. She was very coachable." Danielle's athletic skills have gone beyond high school prep sports to the world of waterskiing. In fact, she began competitive waterskiing before she began competing in school sports. Her accomplishments include being State Runner-Up in slalom waterskiing in 2001 and 2004 and State Champion in 1998, 1999, 2000, 2002 and 2003.