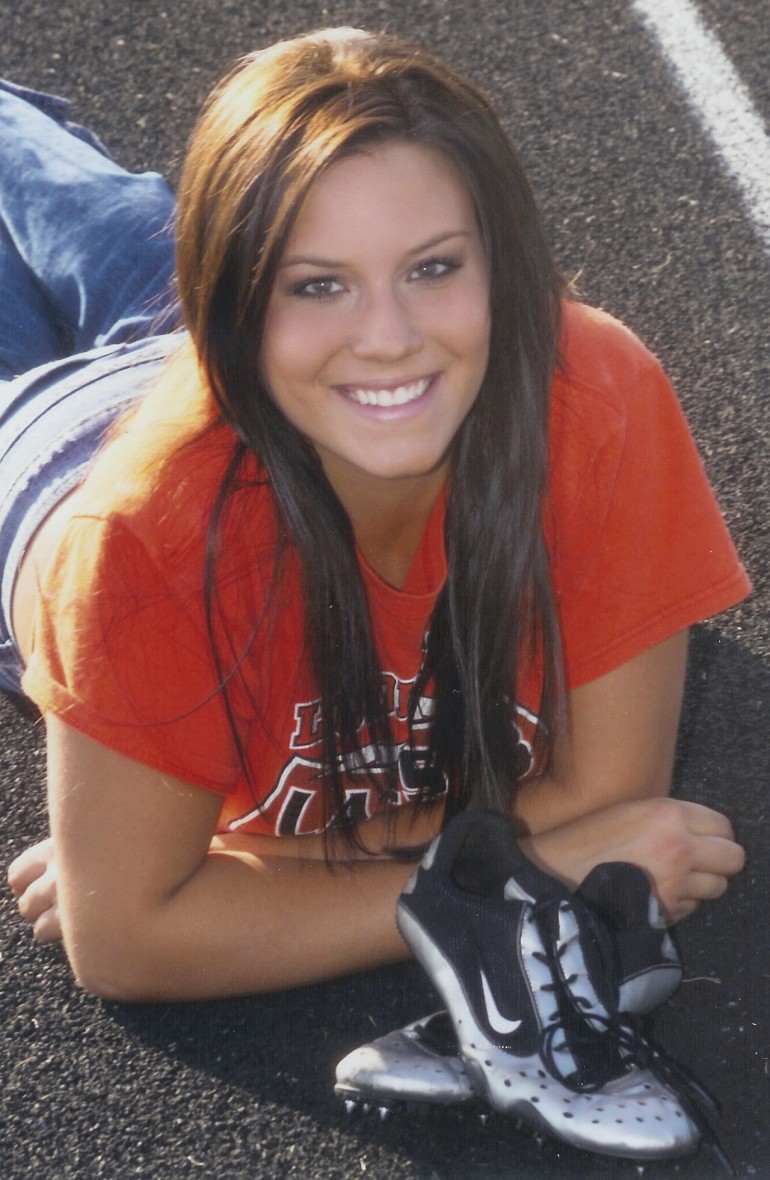 Chelsea Henderson competed in four different sports at Ludington High School, earning varsity letters in volleyball (2 years), basketball (3 years), cross-country (1 year), and track (4 years). In track & field she earned all-conference honors four times, qualified for the state meet three times, and was academic all-state as a freshman on the mile relay. Chelsea also garnered all-conference honors in basketball and volleyball as she was selected to the second team her senior year in both volleyball and basketball and first team her junior year in basketball. Chelsea finished her athletic career off by qualifying for state in the shot put, 100- and 200- meter dashes. Henderson also excelled in the classroom where she held a 3.89 GPA, was an Alpha Grad, a member of the National Honor Society, and received the Gold Award. She also volunteered at youth basketball and volleyball camps.