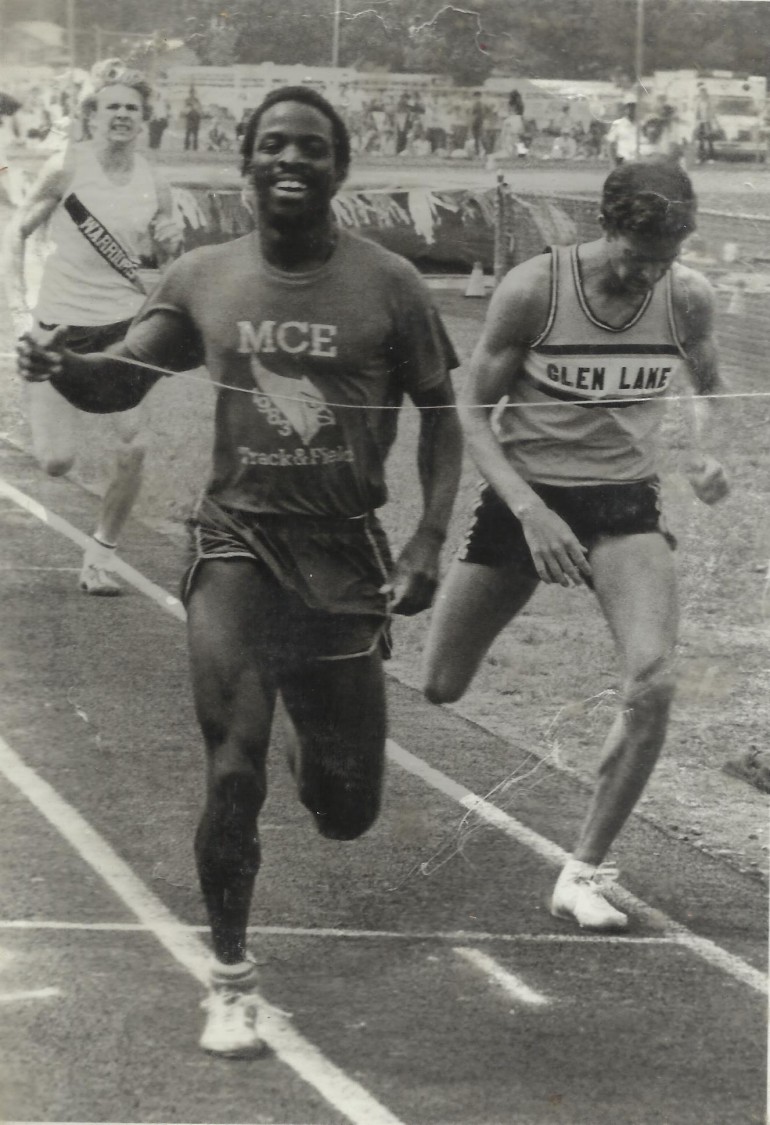 Carl Mayhand was a record-setting runner at Mason County Eastern, leaving the school with seven records in tow. He went on to be an All-American during his junior college days and had to turn down a full scholarship to Auburn University because of family commitments. But in high school, he was tough to beat in cross country and track. He owned state titles in the 1980 state cross country meet and the 400-meter run in 1983. He was a four-time state track qualifier, finishing fourth in the 800 as a freshman, third in the 1,600 as a sophomore and fourth in the 800 as a junior.