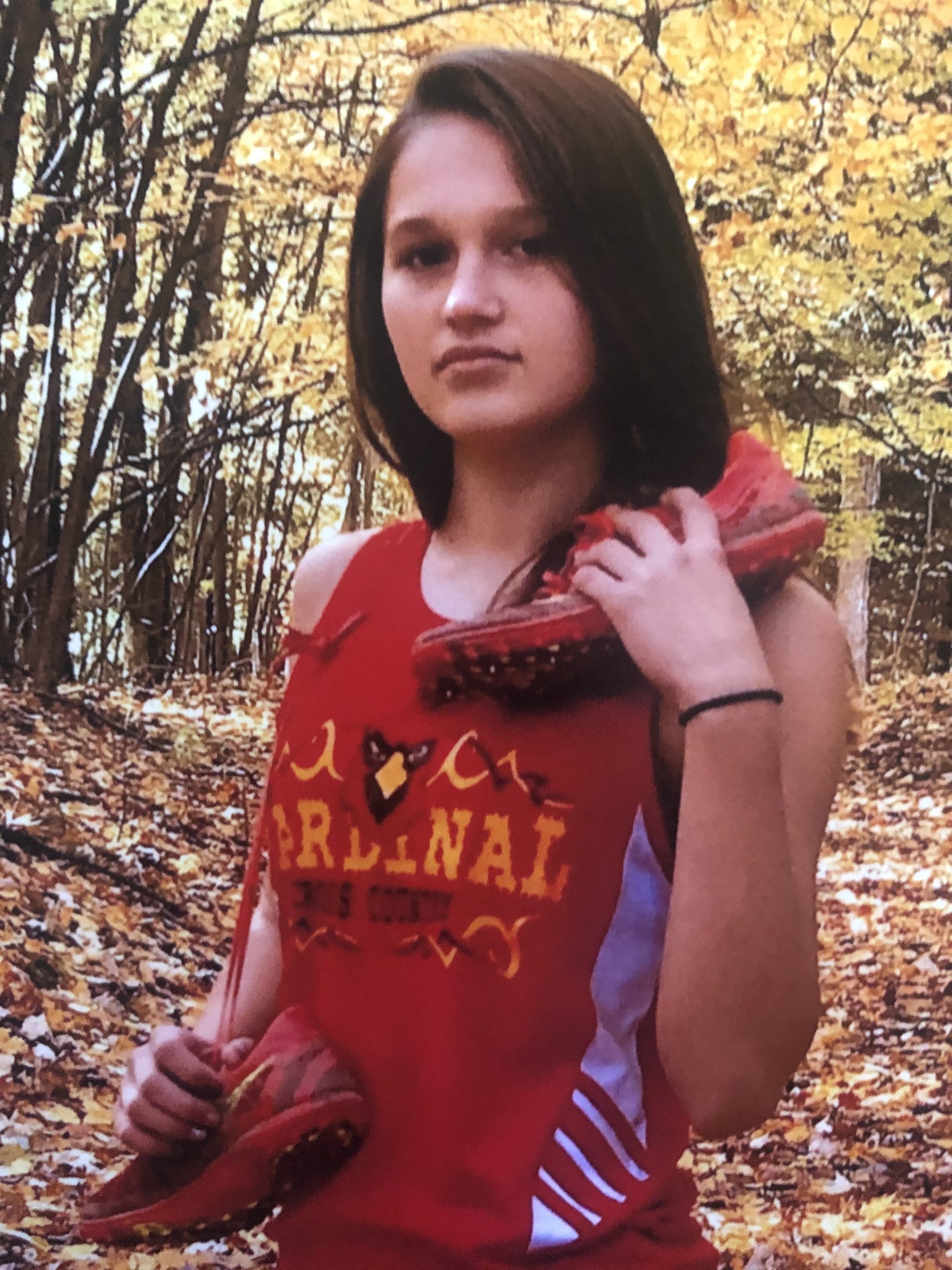 Malburg was a standout in cross country and track at Mason County Eastern. She is a four-time state-qualifying runner and twice was All-State, and she is a four-time Class D All-State runner. She captained the cross country team the her Junior and Senior year. f She was All-Western Michigan D League all four seasons.  In track, she is a two-time state qualifier and earned All-WMD twice on the first team and five times on the second team. Malburg, too, did well in the classroom. She has been an all-As student all four years of high school, and she was Academic All-State for three years.   Malburg earned a 3.98 GPA.  She has been involved in the National Honor Society, the varsity club, Quiz Bowl, crochet club, the Future Farmers of America and 4-H. In FFA, she earned her greenhand degree, chapter degree and state degree.  She plans to attend WSCC and then complete her studies at Michigan State University.